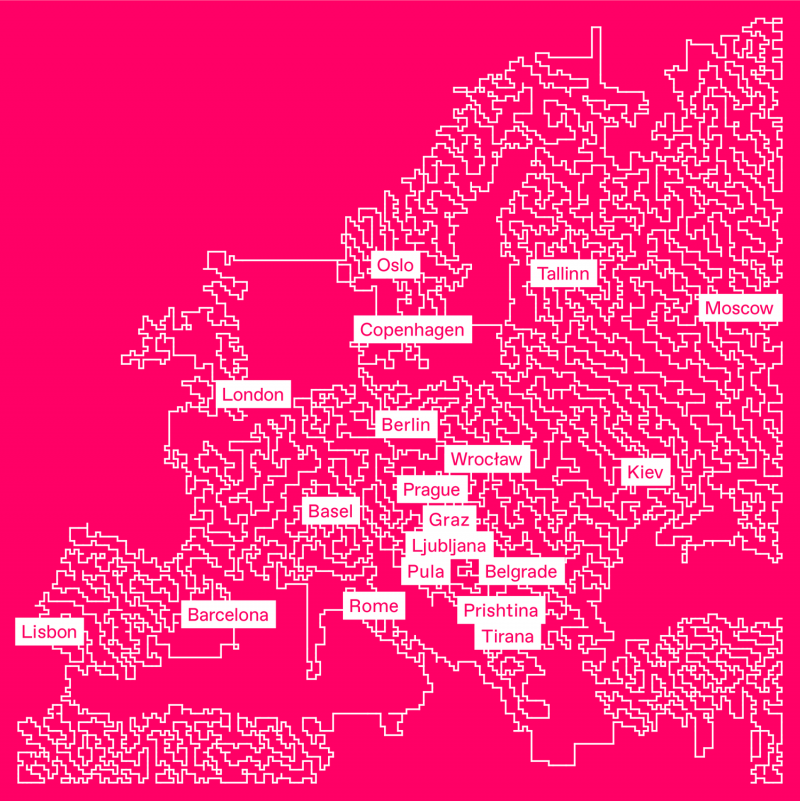 In summer 2015, 14 European architectural institutions from 13 different countries came together to launch the Future Architecture Platform. The goal of this association is to bring the innovations, experiments and ideas of a new generation of architects and planners up for discussion and to network these internationally.